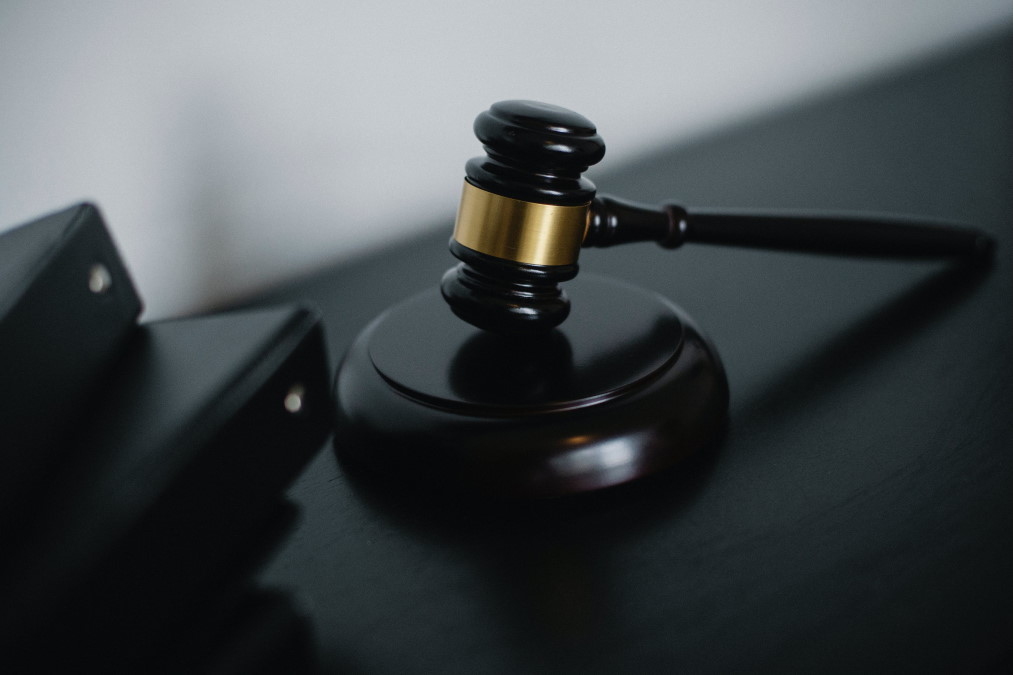 Murphy’s Law dictates that anything that can go wrong will. In the realm of litigation, this common axiom can be lethal to any battle, where the slightest hindrance in the original plan can mean the difference between winning a case or not.

How should attorneys prepare for all setbacks? It’s often hard to predict every malfunction that can occur during a suit. Some of the most consistently unpredictable malfunctions tend to be related to technology.

In a world of hackers, equipment failure and disgruntled employees, any computer that can be compromised usually will. Servers go down, hard drives crash, internal and external players steal privy information or laptops simply go missing. Further excelling the problem, partner mobility and availability of Wi-Fi networks across the nation makes security a hot issue when it comes to the protection of sensitive client data. The perpetual threat of tropical storm activity in the Gulf, makes disaster recovery in Houston a hot topic.

Since not all trials occur within the same city as a firm operates, the necessity to travel and setup mobile war rooms is a constant. However, many of the current Wi-Fi networks are unsecured, leaving an open door for hackers to take control of even a leisurely user’s information. In a situation where a trial team must setup shop outside of their home city, security and ease-of-use go hand in hand towards a successful campaign. To manage a firm’s needs for technology for out of town clients, the local standard has typically been to employ a variety of temporary services and Houston computer service consultants.

One method, known as virtual private networks (VPN), has been used to access office PCs despite being cumbersome to install, maintain and secure. As Wi-Fi has become more prevalent in hotel rooms and across major cities, geek enthusiasts known as wardrivers have also become more common. This breed of hackers is known for driving in search of unsecured Wi-Fi, which is used as an access point for restricted documents. In conjunction with VPN, short-term IT consultants are usually employed to create non-local networks to facilitate the remote war room. Their services include installing on-site servers and other hardware, sometimes with after hours support upon request, which is usually at an extra fee.

A more comprehensive alternative to these ad-hoc technology services is to use utility computing instead. Instead of over-inesting to meet the growing demand for technology resources, client companies can deploy resources on demand, creating a more predictable IT budget. Unlike VPN, utility computing does not transmit actual data across internet connections and has a proactive monitoring function integrated into the system to easily restrict u nauthorized use. Utility computing does not transmit data, but rather images of data at a rate of 30 frames per second, keeping private information. There’s also the ability to swiftly remove authorized users who may have become a threat to the firm’s lucrative data.

In addition, the computer network consultants that provide utility computing should offer around the clock tech support without charging added fees. Malfunctions are assessed faster to keep attorneys and their trial teams completely functional without the worry of unauthorized intrusion. Conducting business remotely is easier when an organization’s technology needs are rolled into one centralized package, making practicing law more efficient and Murphy’s law less intense.

Nine IT Outsourcing Houston Tips: What You Need to Know Before Outsourcing 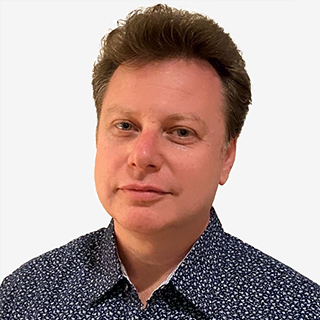 Andrey Sherman serves as Xvand’s vice president of technology and is one of the company’s co-founders. He is the leading architect of the Xvand system.